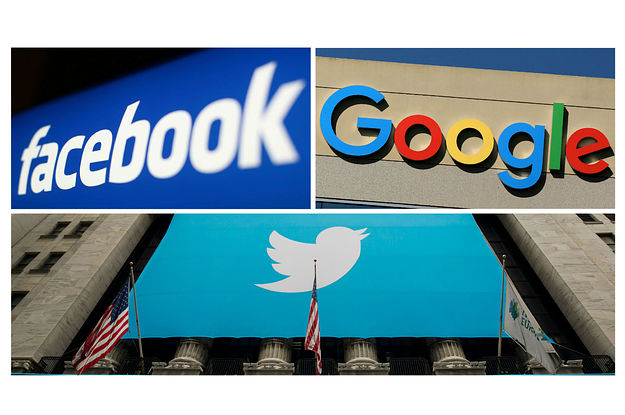 A year ahead of the US presidential election, the world’s biggest social media companies are still failing to tackle manipulation on their platforms, an exercise by NATO StratCom has found.

They purchased social media engagement on 105 different posts across the four social media platforms from manipulation service providers (MSPs), a type of company that allow clients to buy clicks and inflate their social media presence.

And an official of the World Health Organization’s European operation said the body is closely monitoring the investigation into the events that took place at Baxter International’s research facility in Orth-Donau, Austria.

“At this juncture we are confident in saying that public health and occupational risk is minimal at present,” medical officer Roberta Andraghetti said from Copenhagen, Denmark.

“But what remains unanswered are the circumstances surrounding the incident in the Baxter facility in Orth-Donau.”

(Natural News) Anyone who has been paying any attention at all to the Democrat-led impeachment of President Donald Trump, and who is fair-minded, knows that the current occupant of the Oval Office did not commit any “high crimes and misdemeanors,” which is the constitutional standard for removing him from office.

But the reality is, Democrats aren’t really concerned about impeachment. They know that the president isn’t going to be removed because a) the Republican-led Senate will never convict him; and b) the real evidence will show that the president is innocent and his political detractors are actually guilty of ‘high crimes.’

In fact, presidential lawyer Rudy Giuliani has been busy uncovering a trove of new evidence of massive Obama-era corruption during recent trips to Ukraine, Hungary, and perhaps even Romania.

“Dem’s impeachment for innocent conduct is intended to obstruct the below investigations of Obama-era corruption: 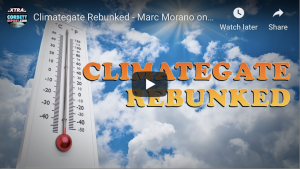 It’s been a decade since the leak of emails from the Climatic Research Unit at the University of East Anglia exposed the lies, obfuscations and dirty tricks behind the climate change orthodoxy. But although the conversation has long since moved on, there’s still a lot we can learn from the lessons of “Climategate.” Joining us today to reflect on a decade of Climategate lies and where the debate stands today is Marc Morano of ClimateDepot.com.

YouTube just deleted a wildly popular video featuring a former KGB agent detailing how communists have taken over America’s culture and government – but you can still watch it at Brighteon.com

(Natural News) Rare video footage of a powerful interview with Soviet defector Yuri Bezmenov has been banned by YouTube as part of the Google-owned tech giant’s latest censorship efforts against “hate speech.”

A former KGB agent, Bezmenov had some not-so-nice things to say about the horrors of communism. He also warned that communism would eventually creep its way into the United States if Americans failed to spot it and deal with it.

This interview with Bezmenov took place back in the 1980s, by the way – and just as he warned it would, we’re now seeing communism go mainstream. And ironically enough, one prominent example of its tactics of subversion is the escalating assault on free speech by YouTube and other Big Tech companies.