German Chancellor Angela Merkel says that freedom of expression must be curtailed in order to keep society free. 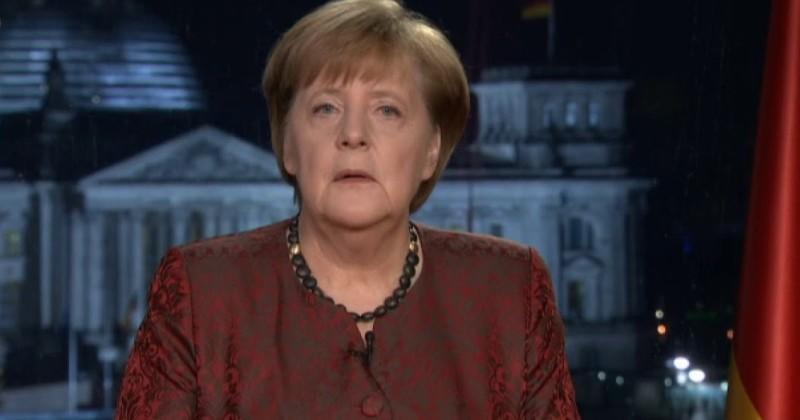 “For all those who claim that they can no longer express their opinion, I say this to them; If you express a pronounced opinion, you must live with the fact that you will be contradicted,” said Merkel during a speech to the German Parliament.

“Expressing an opinion does not come at zero cost, but freedom of expression has limits,” she added, as some in the Bundestag could be heard voicing their disagreement.

“Those limits begin where hatred is spread, they begin where the dignity of other people is violated. This house will and must oppose extreme speech otherwise our society will no longer be the free society that it was,” said Merkel.

Watch till the end. Angela Merkel says: we have to take away your freedom of speech, or else society won’t be free. pic.twitter.com/Y3qROvDQXg

Processing…
Success! You're on the list.
Whoops! There was an error and we couldn't process your subscription. Please reload the page and try again.