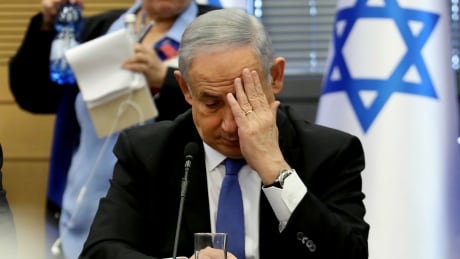 Capping a three-year investigation, Attorney General Avichai Mandelblit charged Netanyahu with fraud, breach of trust and accepting bribes in three different scandals. It is the first time a sitting Israeli prime minister has been charged with a crime.

Netanyahu, in a nationally televised address, called his indictment an “attempted coup” and said the investigation was tainted and stemmed from “false accusations.”

To read more at the mainstream Canadian news outlet, click this link to transport yourself over to cbc.com