Syria Stands As A Mega-Embarrassment For America

For a long time, America has tried to ignore and distance itself from its role in making Syria the disaster it is today. Syria stands as a mega-embarrassment that shines a spotlight on America’s failed foreign policy. To say President Obama blew it is an understatement. His inexperience took us down a rabbit hole with each turn revealing more ugliness than the one before. Both Obama and Trump pledged to reduce America’s role in Afghanistan and Iraq but it has proven easier said than done, it has also had massive far-reaching ramifications. 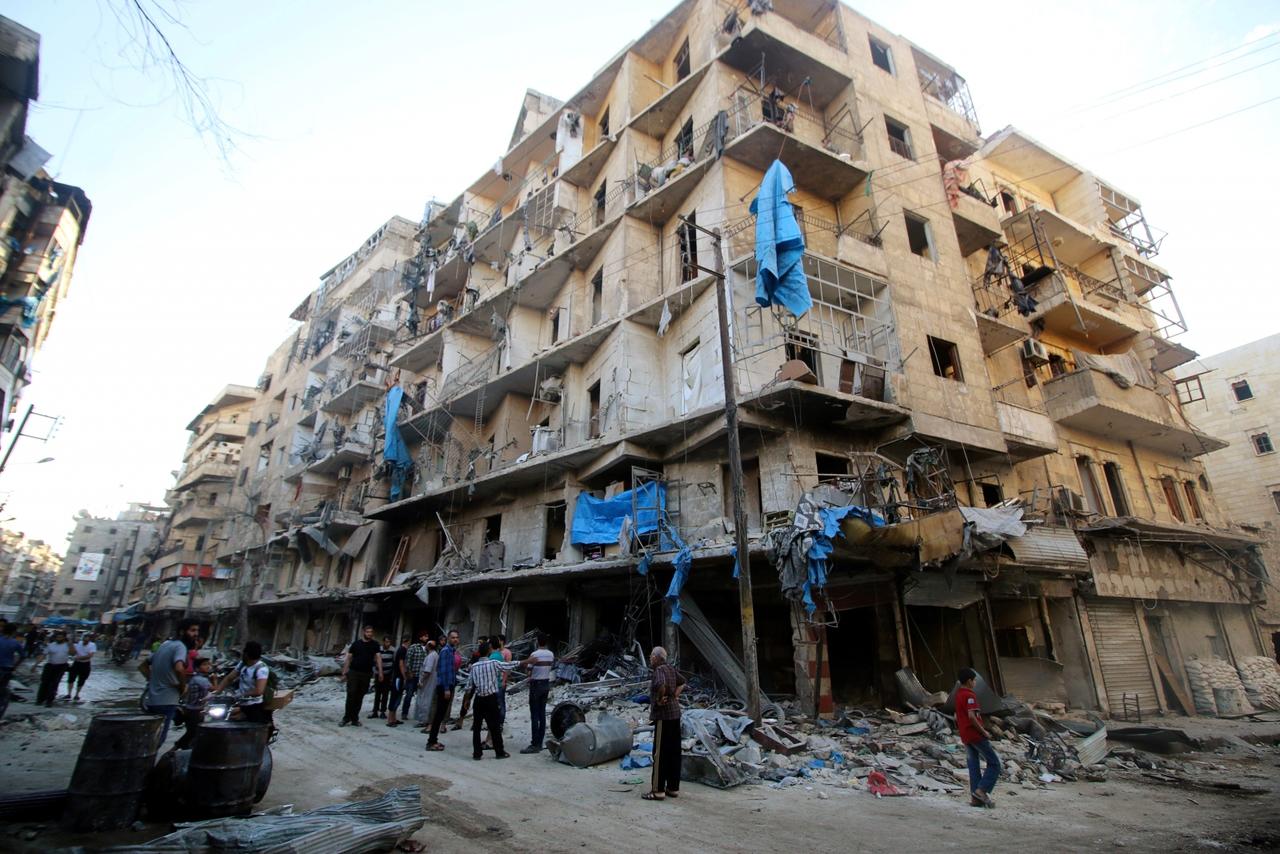 Aleppo Is Just One Of The Many Cities Destroyed

By reassuring and almost encouraging the people of Syria to rise up and overthrow their brutal leader Obama started a series of events that has taken countless lives and destroyed millions of others. Three of the most damaging developments flowing from this are the development of ISIS, the flow of millions of refugees into Europe, and the bombing and destruction of cities and innocent civilians.

Continued violence in the region over the last decade has spurred the destabilizing mass migration of millions of people from the area.

Many people do not realize the formation of ISIS is rooted in this mess and flowed out of America’s meddling. A failed attempt to build an army to fight Syrian President Bashar al-Assad backfired.  A report published by Reuters claimed that 200 men were trained and that over 1200 were to be added in a plan to prepare to free Syria from the rule of President Bashar but General Ibrahim al-Douri. who had been on the US most-wanted list since the second Gulf War took over control. This left the group with a problematic leader and a huge war chest at his disposal. Most of the money had come from US allies, including Kuwait, Qatar, and Saudi Arabia, all are Sunni-based countries that originally supported ISIS. 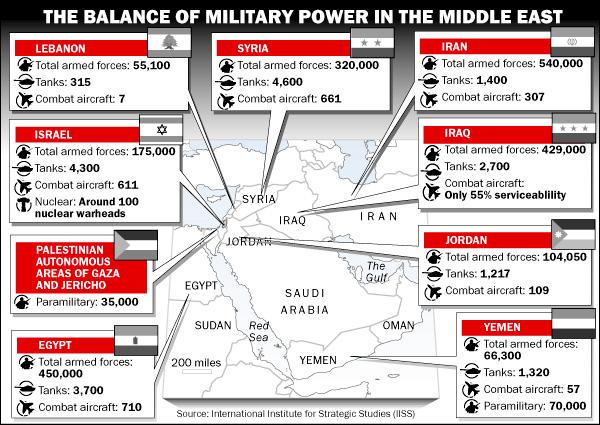 The Middle East Is Ready To Kill

For years, day after day, week after week, month after month, the American people have busied themselves with ignoring the Pandora’s box of misery Obama opened and unleashed is his arrogance. Please don’t take this as an Obama bashing, he didn’t do it alone. The same old group of clowns that have infected American foreign policy for years weighed in and helped bring us to where we are today. America simply can’t mind its own business.