Violent Crime Is Surging Dramatically In Major Cities All Over America

Authored by Michael Snyder via TheMostImportantNews.com,

What we are witnessing all over the country right now is incredibly sad.  In the aftermath of the tragic death of George Floyd, it would have been wonderful to see the entire nation unite behind an effort to make our society less violent, more just and more peaceful.  But instead, we have seen a tremendous explosion of violence and lawlessness that doesn’t seem likely to end any time soon. 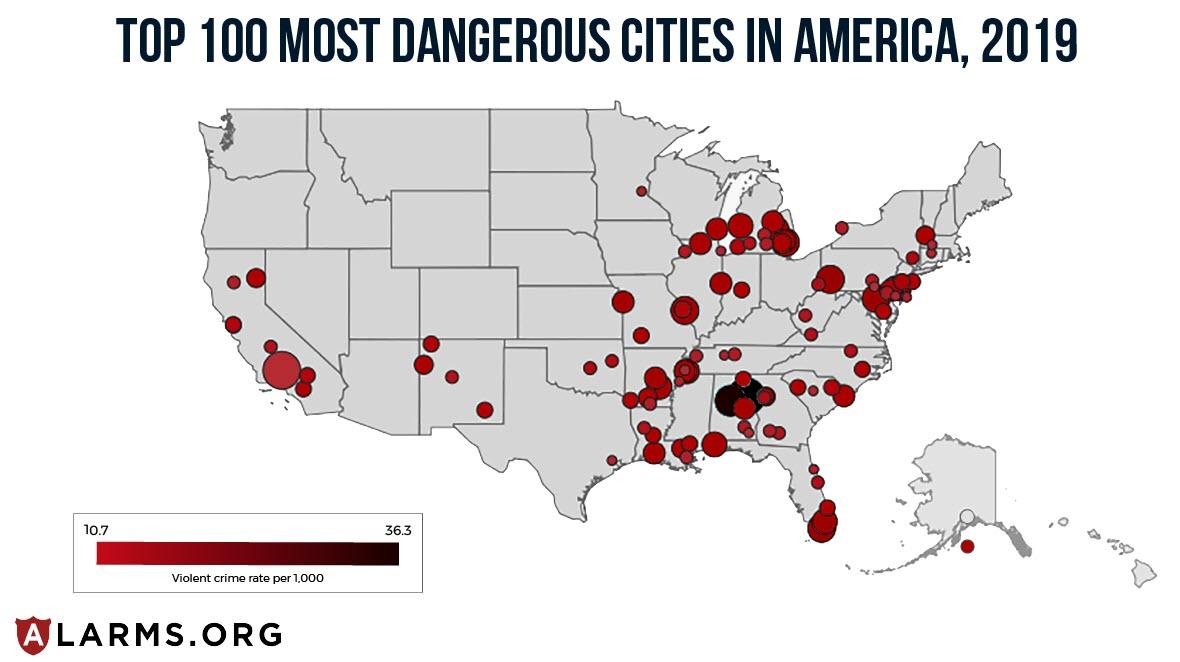 Violent crime rates are surging in major city after major city, and the 4th of July weekend was particularly bad.  At least 41 people were hit by gunfire in New York City during the holiday weekend, and this continues a trend that we have seen throughout the first half of 2020.  Just check out these numbers…

According to figures released by the New York Police Department, for the first six months of this year, there were 176 murders, an increase of 23 percent on the 143 killed during the same period last year.

The number of shooting victims has gone up 51 percent to 616 this year. In June alone, there were 250 shootings compared to 97 in the same month last year. Month-on-month, burglaries are up 119 percent and car thefts up 48 percent.

I don’t know which one of those numbers is the worst, because they are all quite horrific.

A tremendous amount of money has been shifted away from the NYPD budget, and that certainly isn’t going to help matters.  For years, the hard work of the NYPD had helped to make New York safer than many of our other major cities, but now that is changing at a pace that is absolutely breathtaking.  In fact, one British news source is now referring to the city as “lawless New York”…