Editors note: My first instinct is to shake my head at how stupid these young people are for believing such a thing. However, as the Edelman Trust Barometer has consistently shown, it’s not something young people exclusively suffer from. The most trust adults put into authority figures is the bosses at their workplace. The general trend is that wherever you spend you days, you drink their kool-aid. 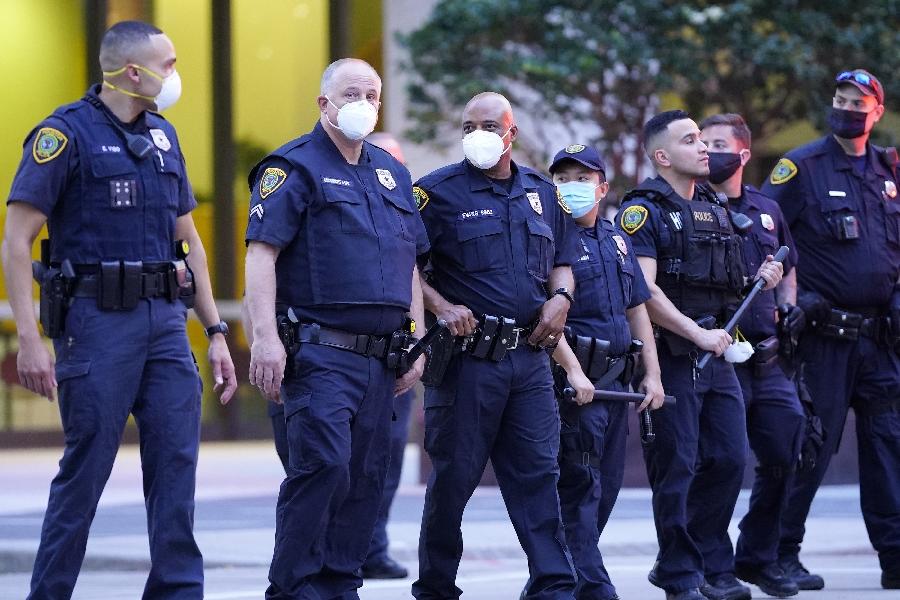